As our world’s population grows, our demand for resources 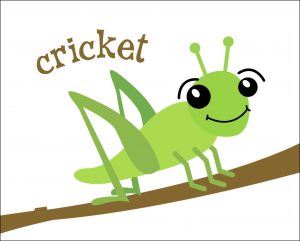 becomes more difficult to sustain. This especially goes for meat production, which requires significant land use, incredible amounts of water and food needed to raise the animals, creates conflict with wildlife concerns, and is responsible for so much pollution, especially surrounding large-scale Confined Animal Feeding Operations. Better known as Factory Farming, these CAFOs also force animals to live in inhumane conditions by anyone’s standards, and are also responsible for contributing to problems with antibiotic resistance for us humans. 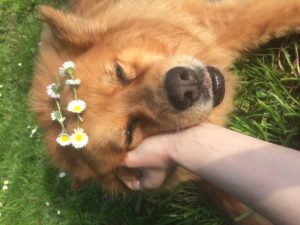 Consider cutting back or eliminating meat in your own diet as “Carbon Credits for Owning Carnivores”.
We love the carnivores we’ve chosen as our cherished furry family members, and they need large quantities of high quality animal proteins to thrive, so what to do? One part of the solution, of course, is for all of us to eat less meat, and to choose to only eat meat raised in humane conditions by farms that use sustainable farming and ranching practices (especially those you might find at your local Farmer’s Market or Food Coop).

Another interesting part of this solution may be found in insect protein!
Before you saw EEEWWWWW! and close this page, realize that many insects such as crickets, termites and mealworms are already a staple protein in as many 80% of other countries.  (Don’t forget: Lobsters and Shrimp are some of our most cherished delicacies, but  it wasn’t until the 1880s that people thought of lobsters as anything but ugly cockroaches of the sea, good only for fertilizer and prison food.  In fact, both crickets and lobsters are from the same family, arthropods.)

Crickets are making their way into the U.S. as novelty treats. Did you catch Salt and Straw’s Halloween ice cream flavors? One of them was “Creepy Crawly Critters”, which featured chocolate covered crickets and coconut toffee-brittle covered mealworms blended into a matcha ice cream.

Funny stuff, but from both a sustainability and nutritional standpoint, insects actually make big sense! Check this out – Crickets have:

They’re also a very novel protein, so they are great for dogs with sensitivities to other proteins, such as chicken and beef. In fact, we’ve heard of new pet foods in development that use insect proteins